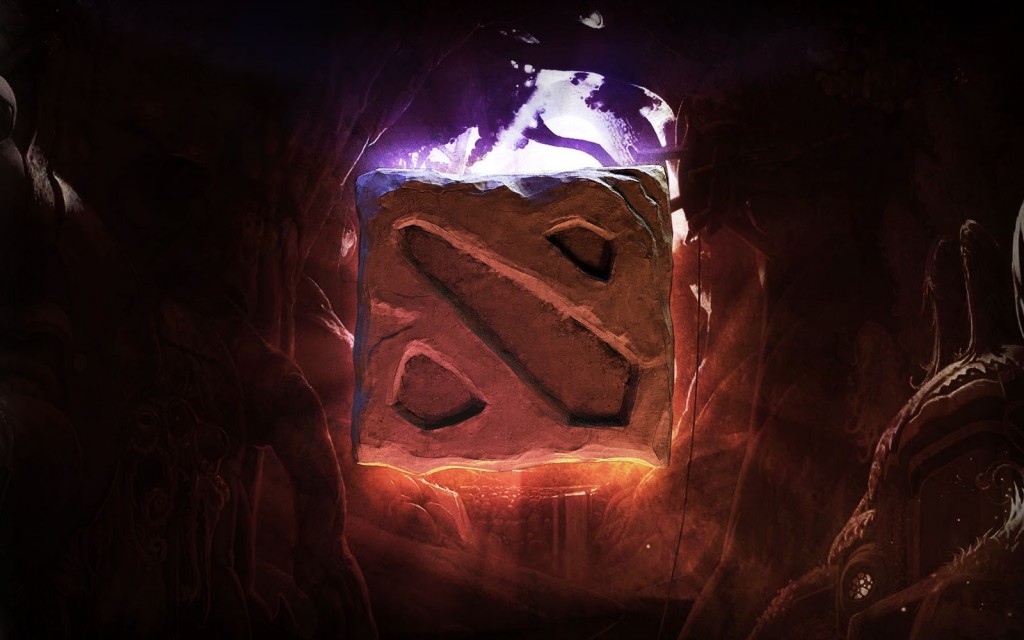 Some members of our team just attended the first Steam Dev Days, which was a small new conference put on by Valve in Seattle. They gave us what appeared to be full access to the development methodologies, experiences, plans and opinions. Perhaps most valuable of all, they showed us how they think, which not only is quite different than most of the game industry, but which seems to be a huge component of their success.

Here are some things they did NOT talk about:

I found it interesting that they obviously didn’t hate any of these subjects, like many industry vets do. They weren’t impulseively moving away from them – they just find them irrelevant. It was as if a chemical had been added to the Seattle water supply and we now suddenly spoke different languages.

Here is a company that is one of the most successful and respected video game companies in the world, one that has always been on the forefront of innovation and one that has increasingly made their games free. And here is a company that not only didn’t talk about the things that the industry seems obsessed with, but they were totally agnostic towards them. They seem to view games altogether differently and this blog entry attempts to synthesizing it into something practical for the rest of us.

Here is what they DID talk about:

#1 – The Scientific Method (in games)

This is a simplification and specialization of The Scientific Method, applied to game development. It also applies some rigor and humility to something that is normally considered mostly an art (not a science). This feels very different to me than the auteur-style method of game development, where an creator is mostly concerned with expressing themselves.

But the scientific method was also used more broadly, when running experiments and measuring the results, and data-centered decision-making. Admittedly this sounds like Zynga, but Valve do it while maintaining artistic integrity.

Instead of trying to do big things that take longer, they release small low-cost “experiments”. For instance, the first hat they sold in TF2 was actually hacked in using their achievement system! If you had that achievement, you were wearing the hat. They didn’t create a back-end to serve up hats to the world – that would’ve been too expensive and too slow, and they didn’t know if anyone wanted hats. For a few hours of work, they got real data about the viability of hats in TF2 – and we know how that turned out.

Or when talking about the Steam box, Valve repeatedly mentioned that “it’s just an update to Steam”. They were trying to drive home the point that this isn’t a “new console launch” – this is one incremental step towards allowing Steam customers to play in the living room. Even the Steam controller isn’t “done” – it will continue to evolve as they learn more about how customers use it. They are taking frequent, light, reversible steps toward their goal.

Releasing experiments is fun and can build momentum quickly. It can also reduce waste by testing the viability of an idea before significant resources are devoted to it. These stories convinced us to immediately take a step towards releasing a Natural Selection 2 mod commercially and releasing a chunk of Subnautica on Steam way before the rest of the game is ready. The energy shift is palpable.

They have a guiding principle that helps them navigate many decisions around customer interactions with their games. They simply ask people a day or a week later if they regretted their interaction with their game. Ie, after players trashed all their TF2 items in the hope of getting a more valuable item (and didn’t), did they regret having done so? Nope – so item-recycle program can stay.

Many games violate this rule. They obfuscate currencies through points or gems. They add pay walls to unlock clearly artificial barriers. In the end, Valve seems to believe in the long-term value of their customers. So they customers aren’t enjoying something, they would rather fix it instead of making money in the short-term. Also, they mentioned that revenue is actually a poor heuristic for success (they use no-regret, player retention and many others).

Their argument for pay to win actually being OK or even beneficial is simple. As long as it doesn’t negatively affect the experience of others, it’s fine. They cited War Thunder as a great game that did this well (that speaker played a lot of). This complements the regret test, and together starts to paint a picture of how they see the world.

This was the most mind-expanding part. A positive externality is a benefit that affects a party who did not choose to incur that benefit. Imagine a beekeeper keeping bees for honey, but whose bees pollinate nearby crops. Crop pollination is unintended, and the value generated it may actually be higher than the honey. Valve creates systems that naturally create these positive externalities, making everything they touch more valuable. Here’s a clever example from DOTA 2:

These systems interlink beautifully and create a compelling win-win-win scenario:

The mindset behind this is very different from the traditional “make your game free to maximize audience then add artificial friction to get some % to pay”. This is about creating systems where the participation in each system creates value in each other system. Every element adds more value to every other element. No wonder they are so successful.

In discussing these ideas with others, I hear grumbles like:

“It must be nice to be Valve”

It’s easy to dismiss these ideas and imagine that they only work in a world where you have the resources/talent/IP/Steam that Valve do. But having that mindset makes us powerless and dejected.

Why not try on this new mindset and conduct a few of your own experiments instead?

Finding the fun in game design